Book by Donald Harron / Music by Norman Campbell / Adapted from the novel by L. M. Montgomery

"It was fabulous. I saw the Charlottetown production of this play and you all did yourselves proud. Wow, no need to go to Toronto for good theatre."  A member of the audience

ABOUT ANNE OF GREEN GABLES

Based on the well-known book by L.M. Montgomery, Anne of Green Gables captures the adventures of Anne Shirley, a red-headed and outspoken orphan who, by mistake, comes to live with Marilla and Matthew Cuthbert on their farm on Prince Edward Island. (They Clearly Requested a Boy!)

Anne quickly charms the entire town with her passion, warm heart and endless imagination. Her adventures at school and the way in which she eventually wins a rather reluctant Marilla over to her side, make a story which has warmed the hearts of countless people all over the world.

Anne of Green Gables is Canada’s longest running musical featuring beautiful ballads like "I Can’t Find the Words",  endearing love songs like "Wondrin" and energetic dance numbers. It is a musical that will delight the whole family.

Anne’s story is close to home as Lucy Maud Montgomery lived in Norval for nearly ten years while her husband was minister of the Presbyterian Church. Many of Montgomery’s novels and short stories were written in Norval and were undoubtedly inspired by her local surroundings.

Relive this Canadian classic with an evening bursting with memorable music and the enchantment of kindred spirits. 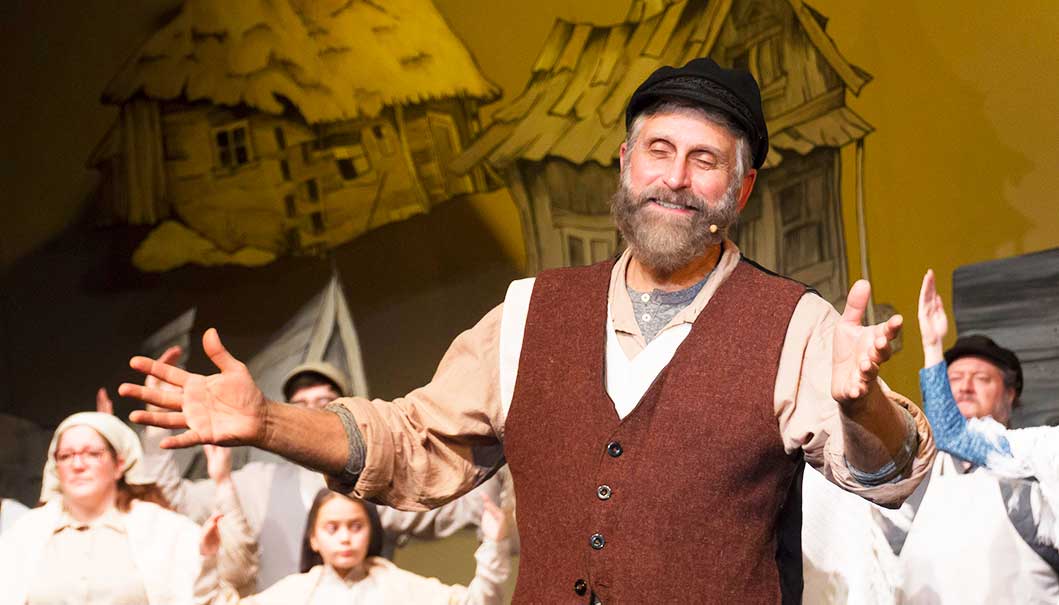 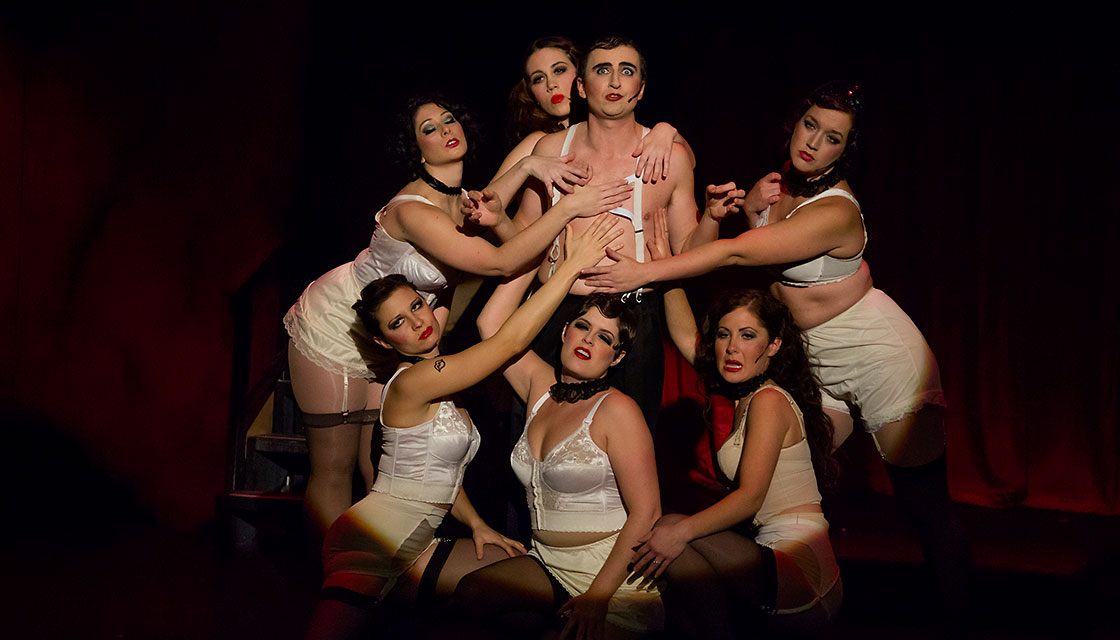 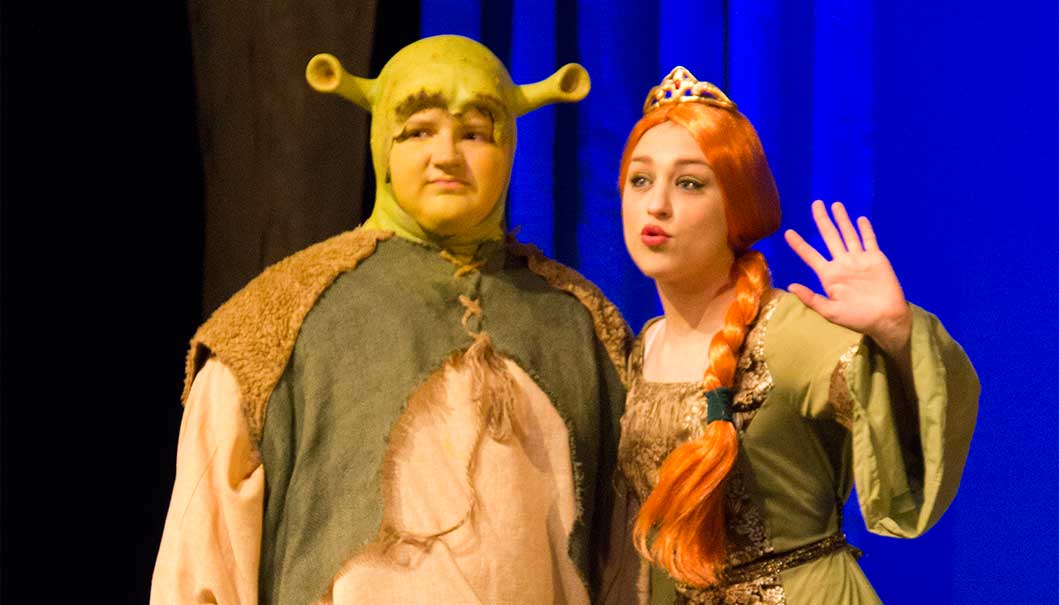 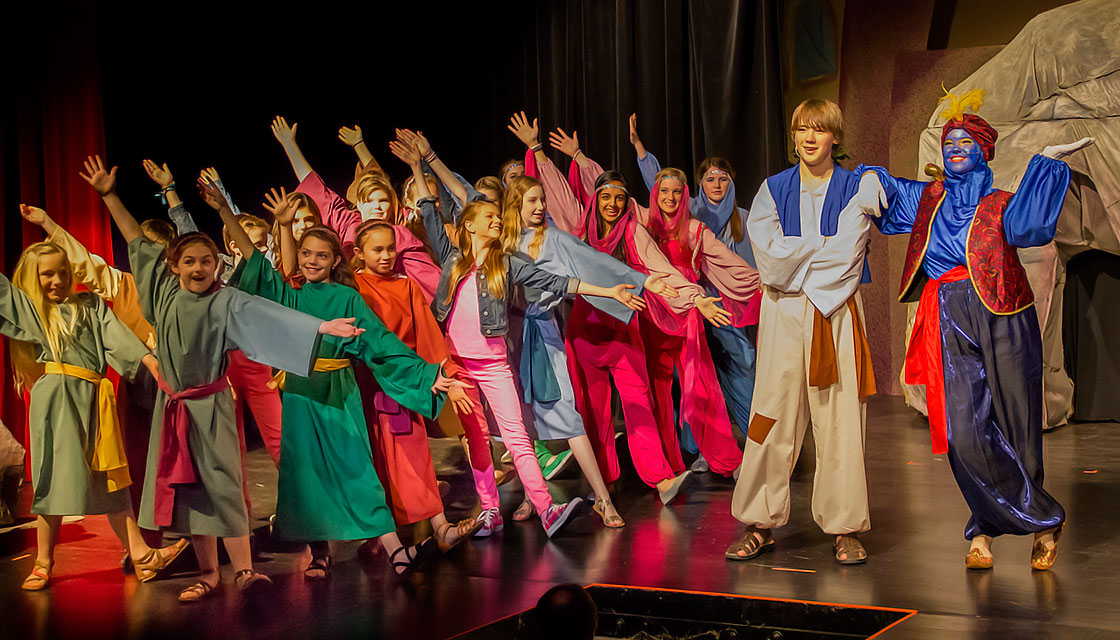 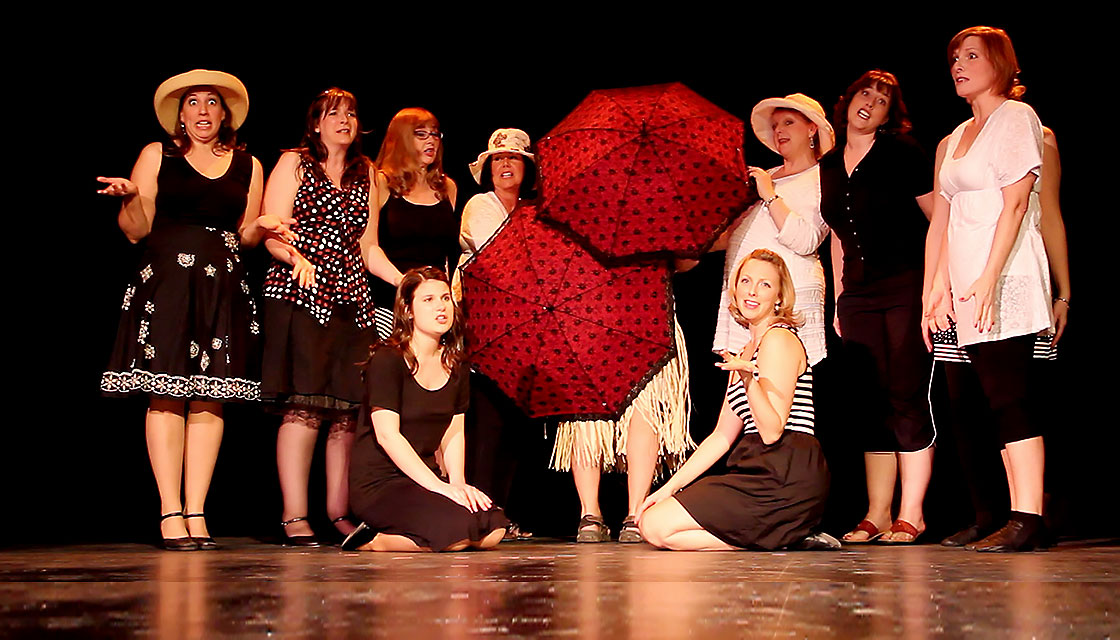 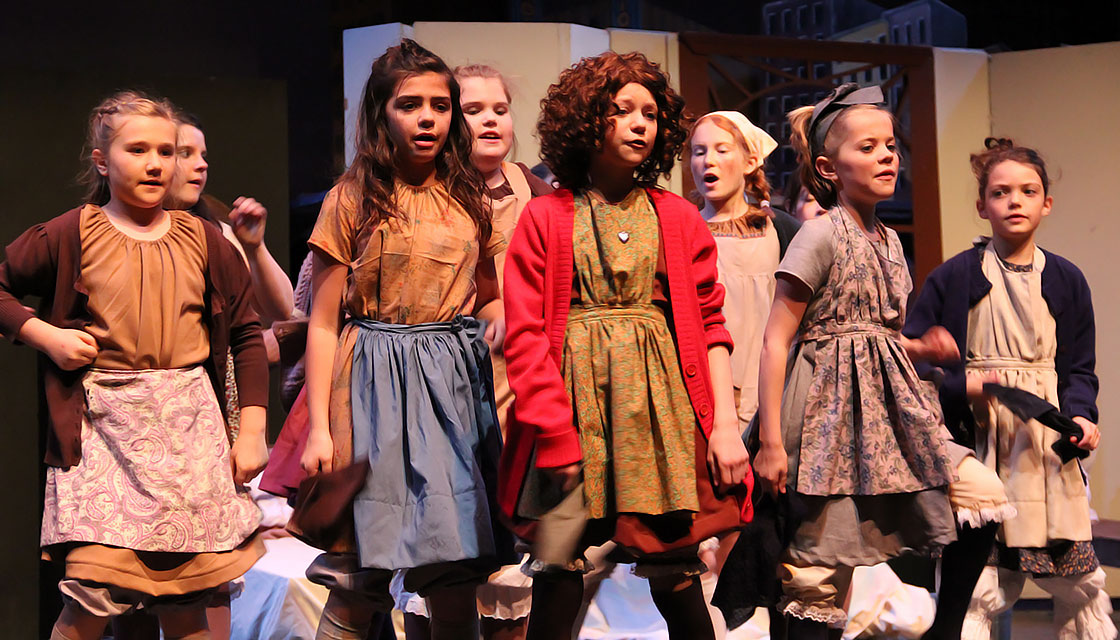 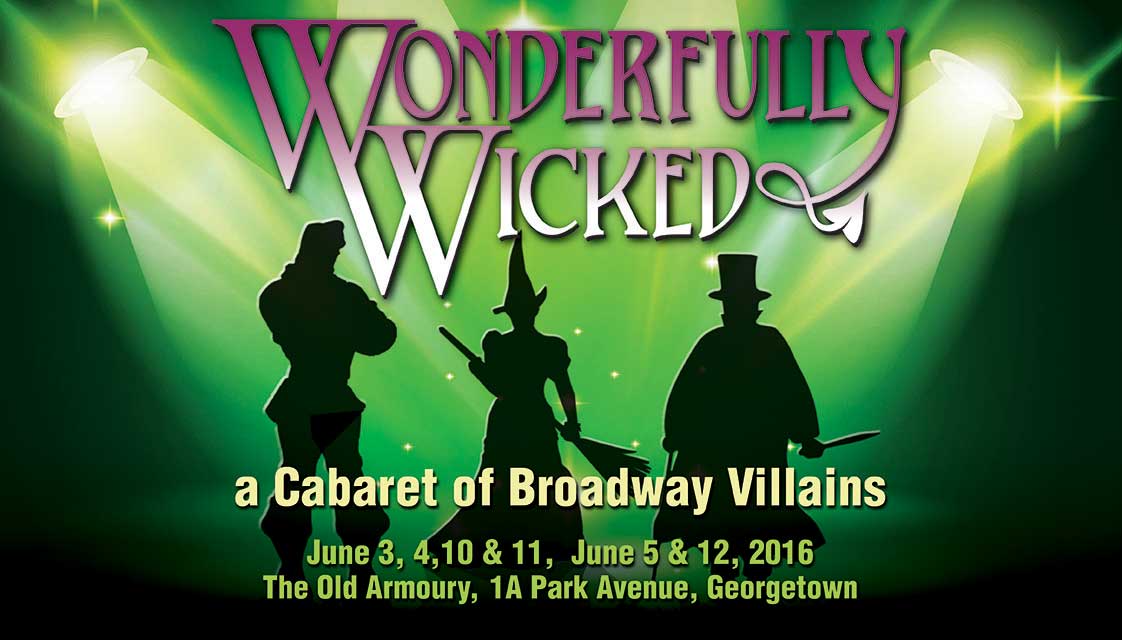 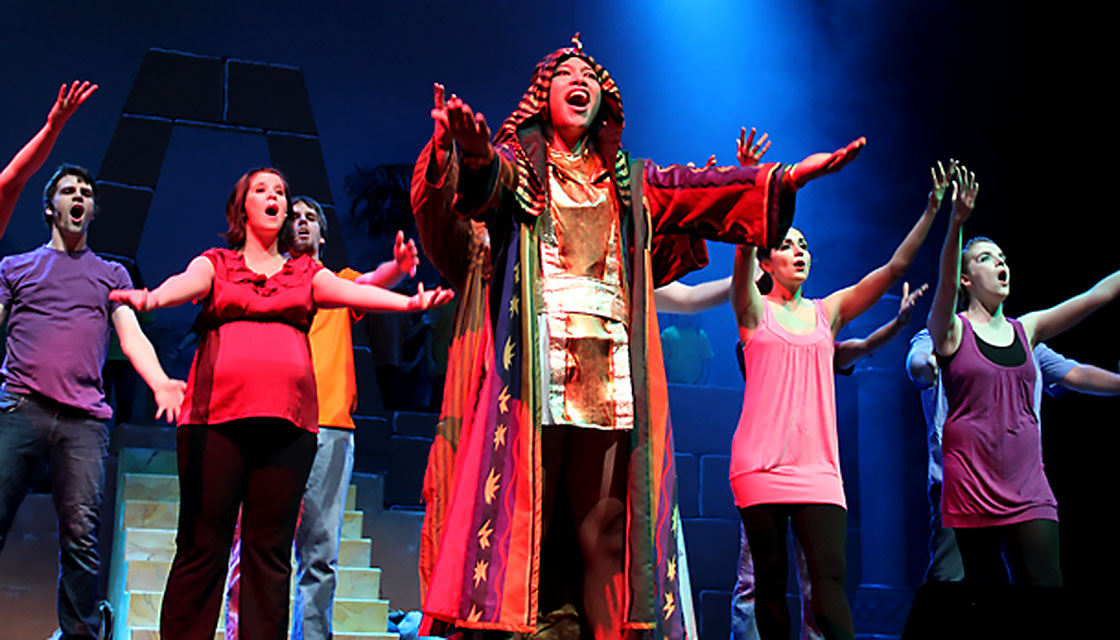 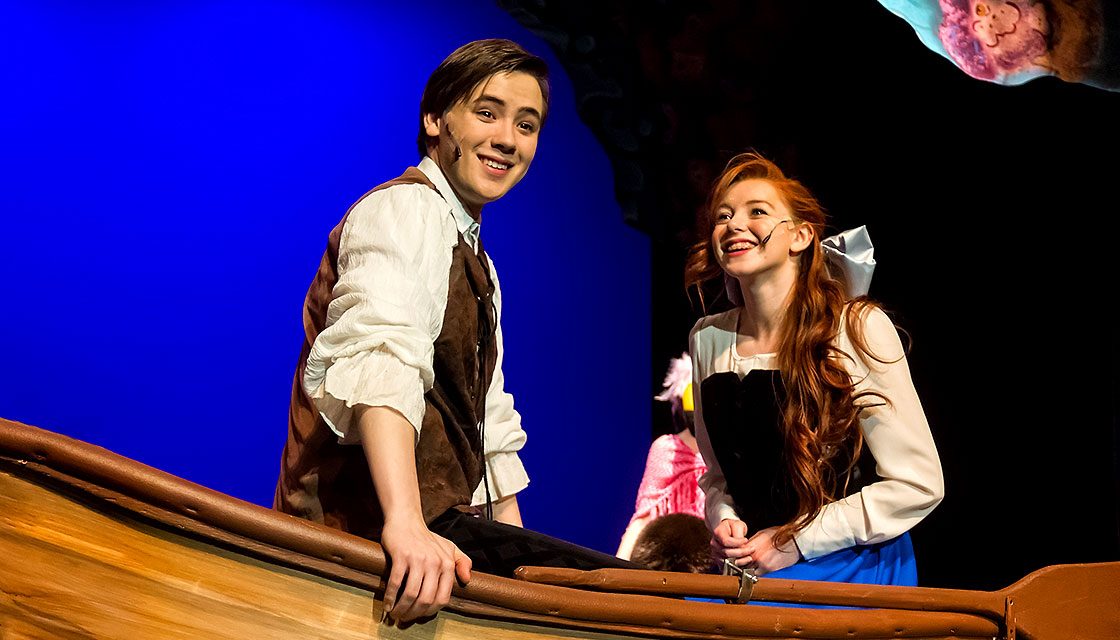 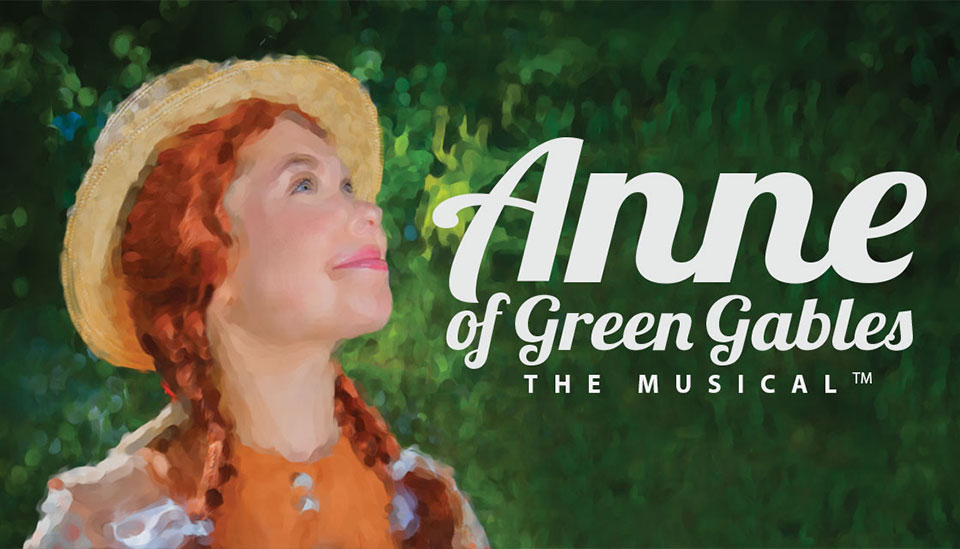 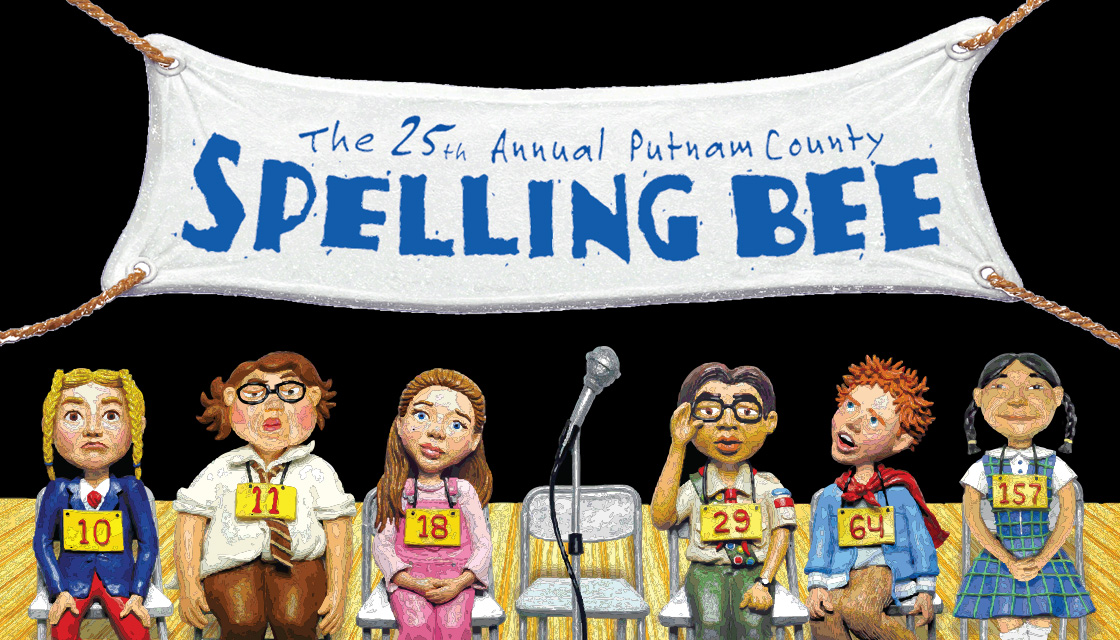 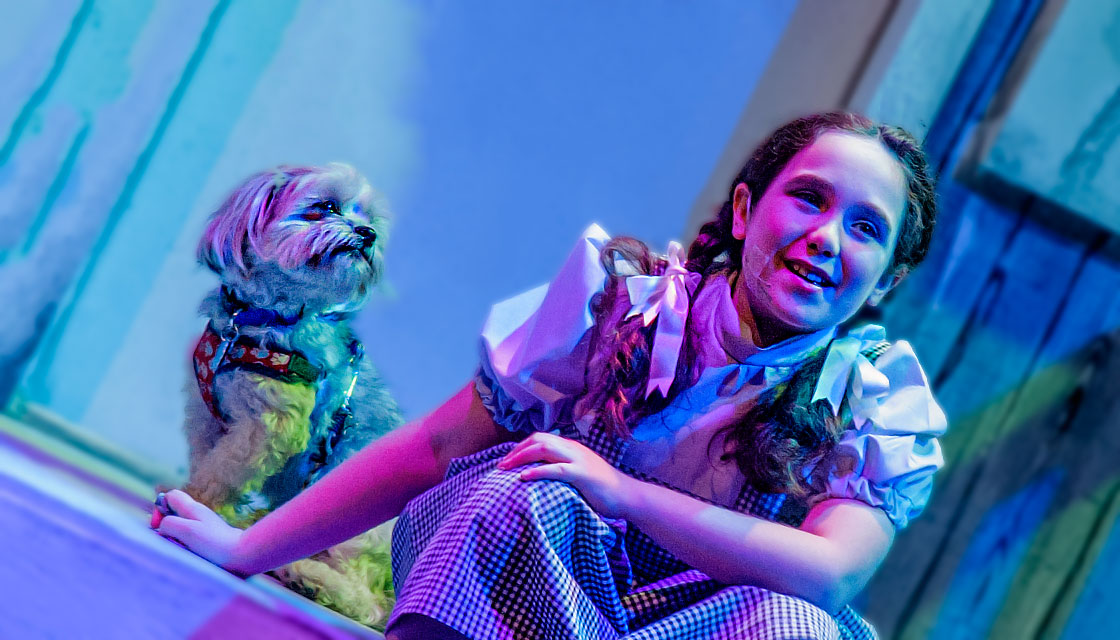 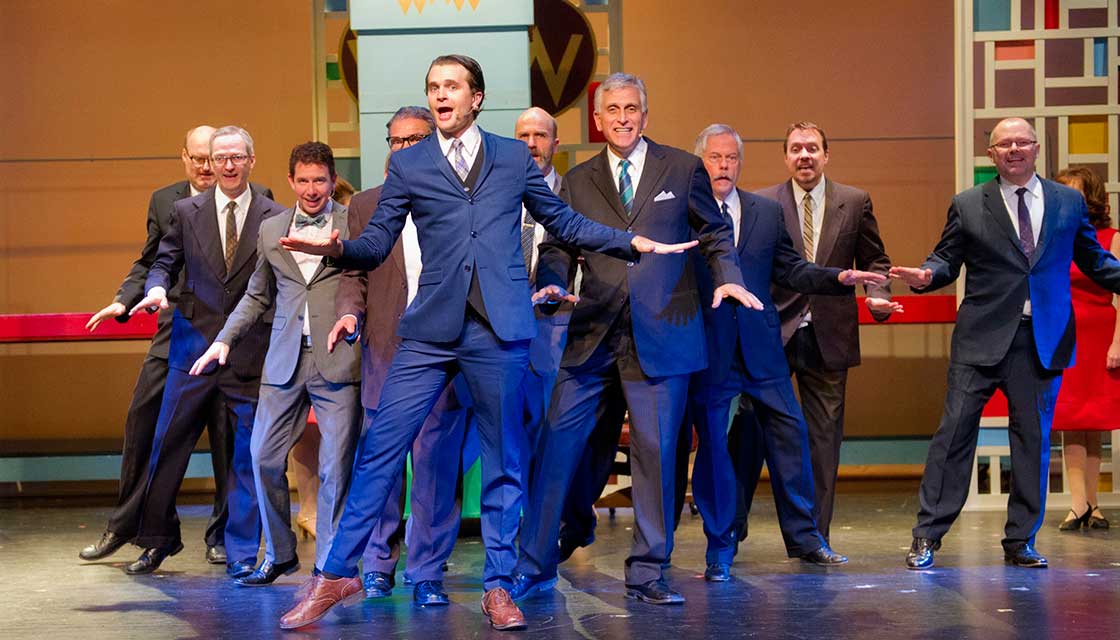 How to Succeed in Business Without Really Trying - November, 2016 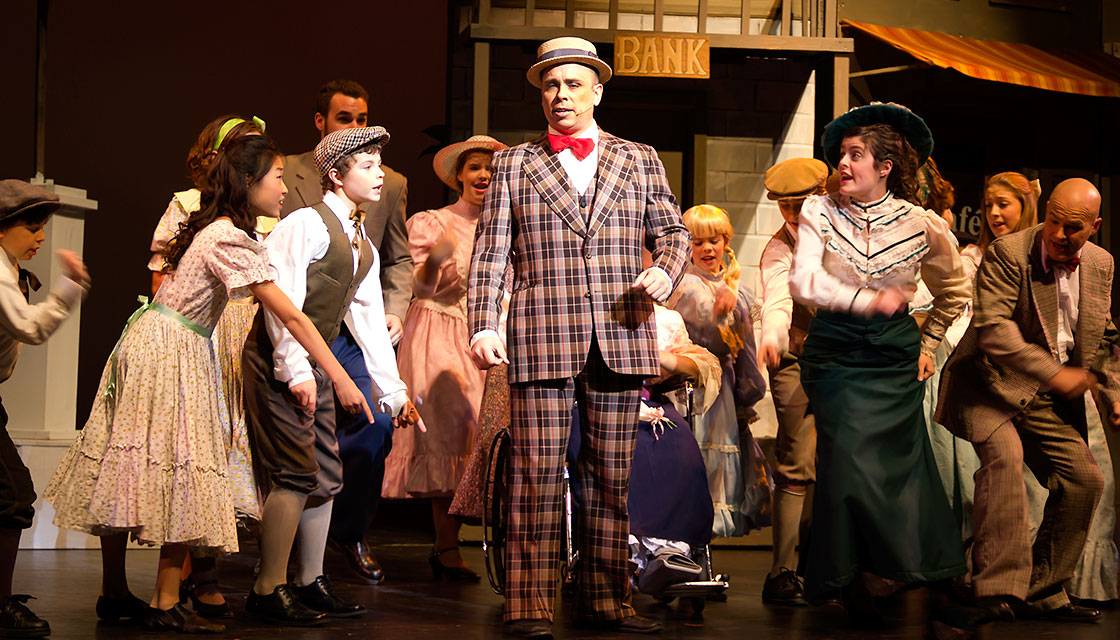 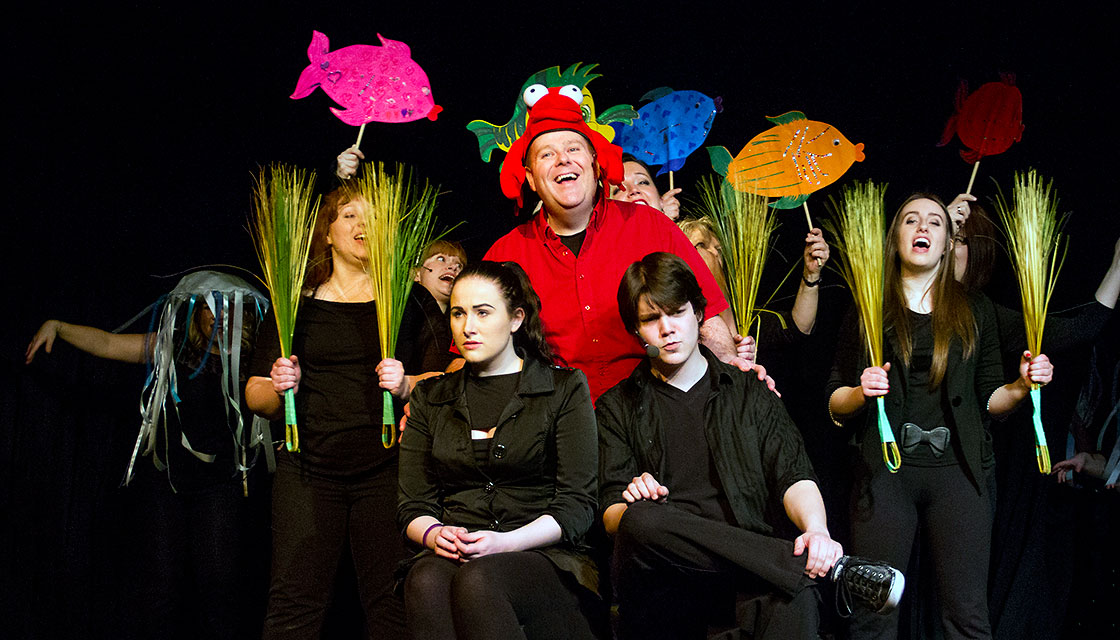 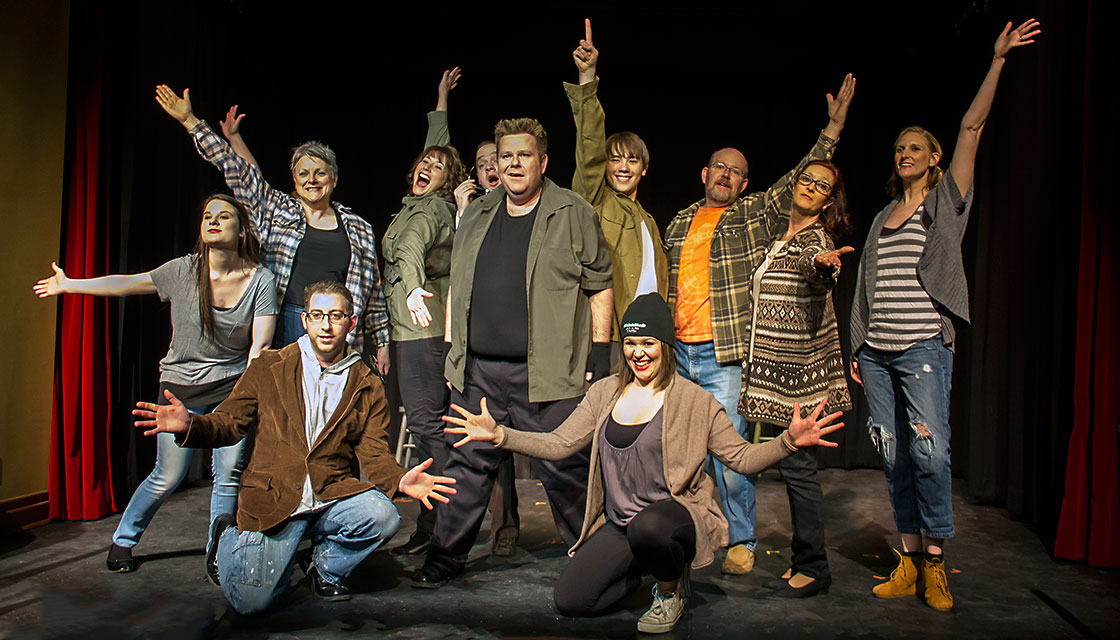 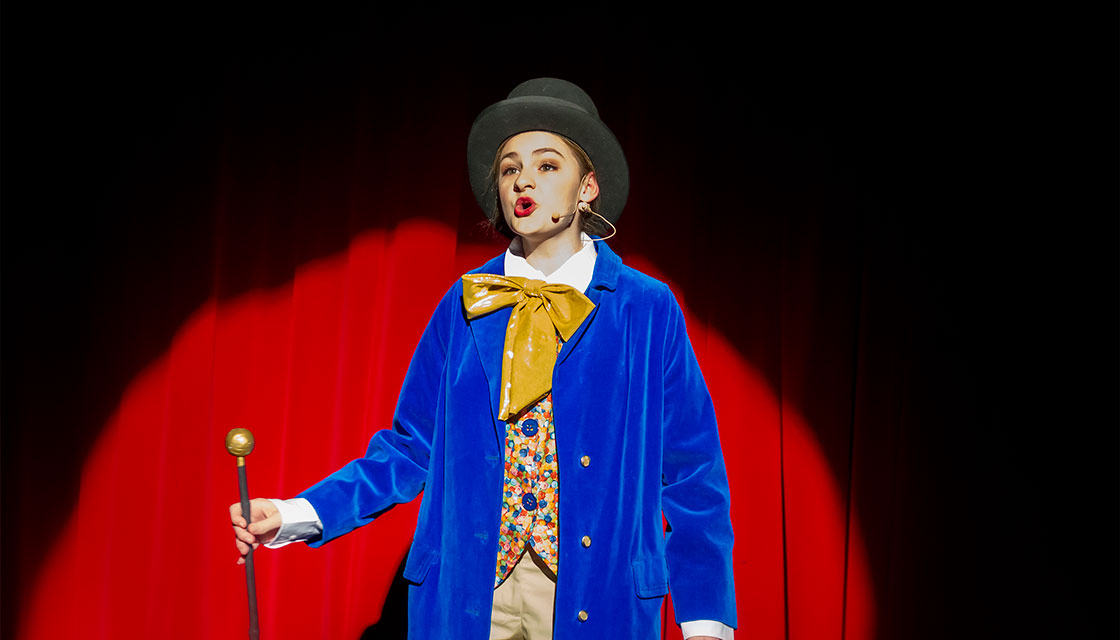 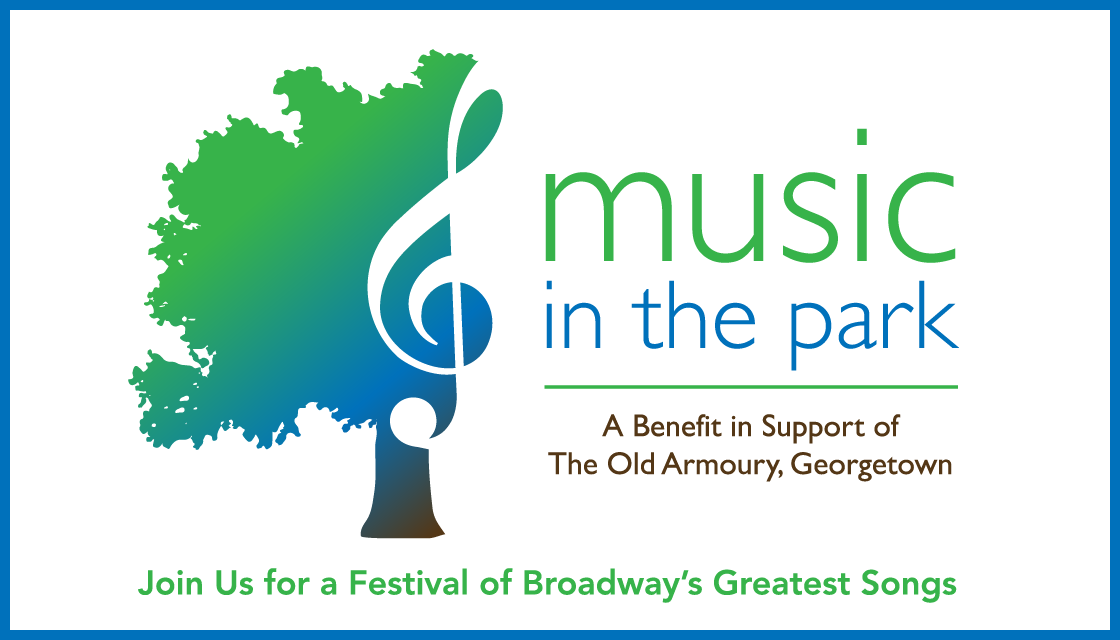 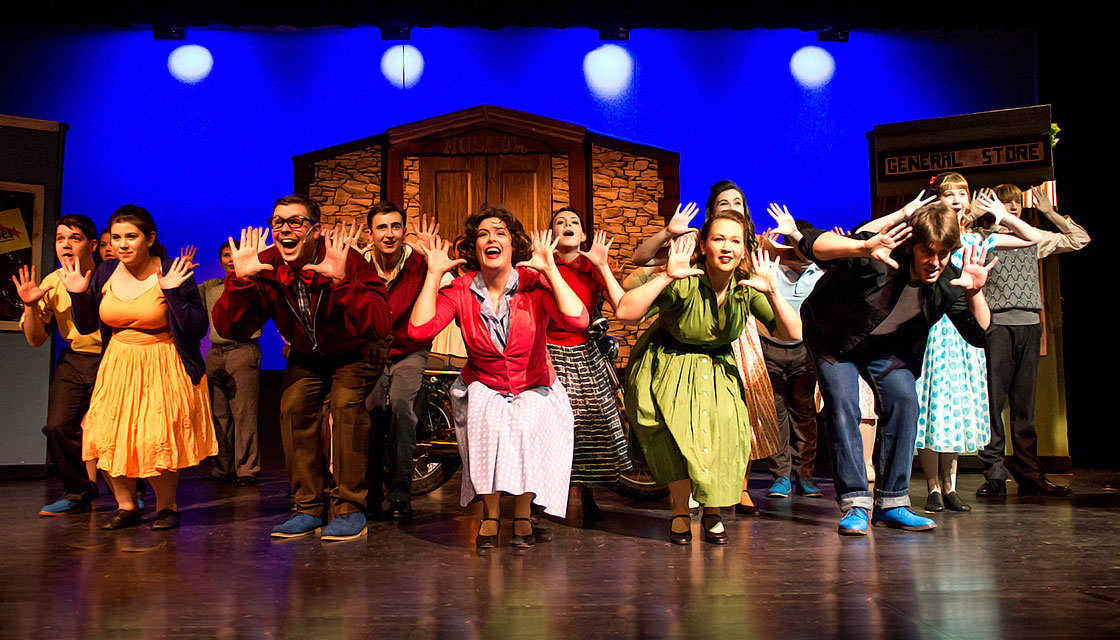